There was an unusual situation that occurred in one of my games at the Super Scrabble club this past Thursday. My opponent overdrew, emptying the bag at the end of the game. I couldn’t remember the exact ruling for this situation, so we treated it as a regular overdraw. I emailed Jan Cardia, NASPA’s Rules Committee Chair, to ask for the ruling because I found conflicting rulings in my 2012 rules book and the current 2016 rules book. Below is Jan’s response. What should have happened in my game is the very bottom action. Hopefully, this situation won’t occur again, but if it does, you will know how to rectify it.
Yuki

IV.B.8. Overdrawing Tiles when Fewer than Seven in the Bag

1. If the overdraw happens and is discovered when it is the non-offending player’s turn to make a play, the standard X+2 penalty is applied for an overdraw, where X = the number of tiles overdrawn.

2. If the overdraw happens or is discovered when it is the offending player’s turn to make a play, the following penalty is applied, where X = the number of tiles overdrawn.

1) Most letters from ‘FEBRUARY’

1) Most letters from ‘FEBRUARY’

Year 2020 started with lucky 13 players! Last month, some MMMSSC members were traveling while some had gotten ill. We hope to see them back healthy and happy along with other regular and new players at our next meeting.

The following players have already signed up for next Thursday’s games: Gretchen, Evelyn, Lynn, Yuki, Amnon, Don, David, Najat, and Fern. Other players who can make it to these games must please reply by this Sunday.

The category words for next meeting are:

Looking forward to seeing you next week to carry on the Maliha Mendoza Mahmood Super Scrabble Club!

Click on the globe to get your free copy for personal use. 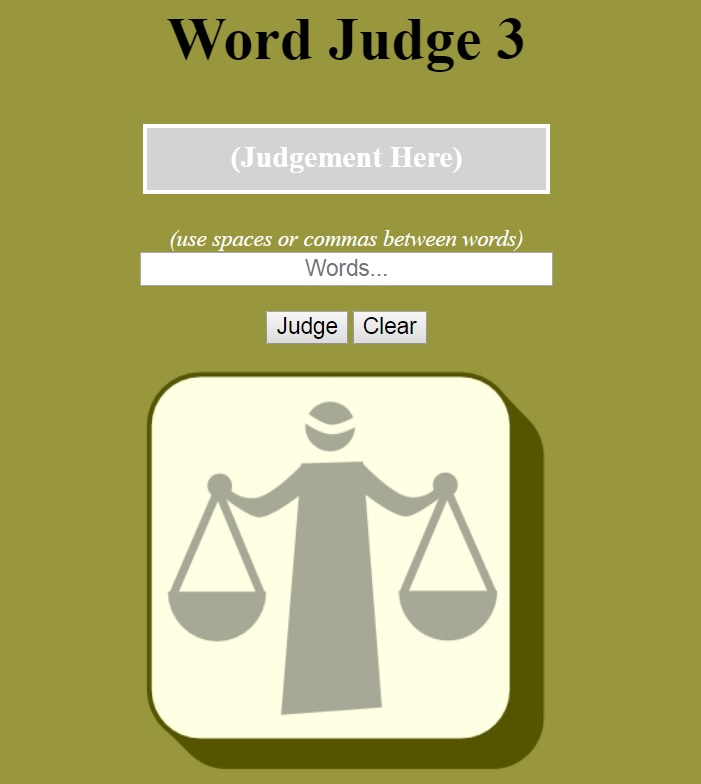 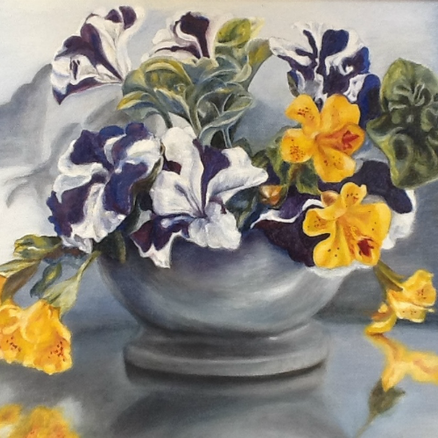 Click on the image to order your copy on Amazon.